A new wave of music is blossoming in the background. There are plenty of young artists coming to the scene and making an impact. They are pushing boundaries with their unique style, their attitude and new sounds. There is so much talent in India when it comes to music and discovering the new artists becomes a task. This is why we have made it easier for you, here are the top 10 young Indie music artists you can check out. 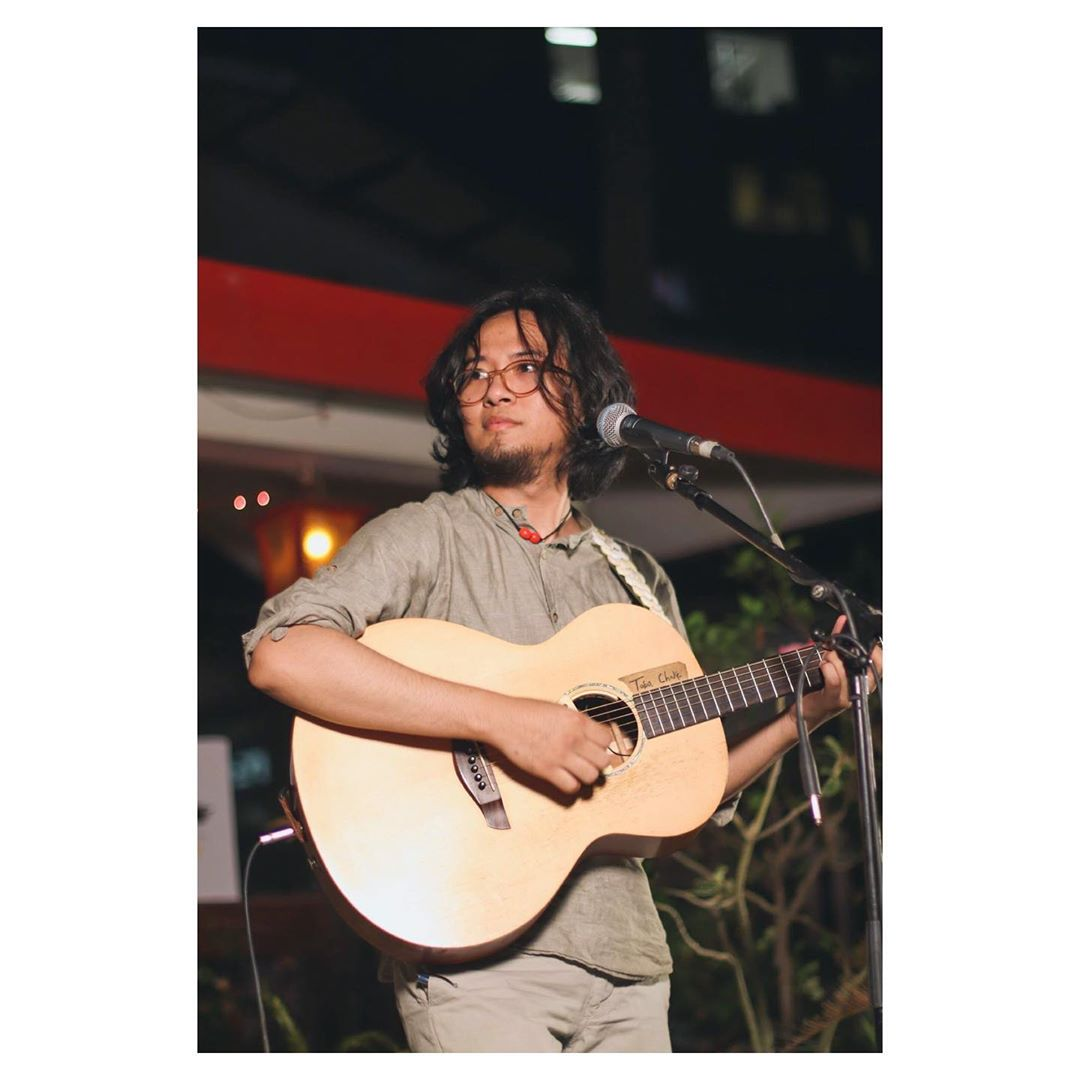 Taba Chake is from Arunachal Pradesh and is now living in Mumbai. You would generally see his culture in his songs. His music is influenced by his culture, nature, and tribal songs. Some of his popular songs that you could listen to are, Shaayad, Walk With Me, Meri Dastan, Morning Sun, My Other Side, etc. He writes in 4 different languages, English and Hindi are obvious ones, he also writes in Nyishi and Assamese. You can listen to his music on Spotify, Youtube, Jio Saavn, Hungama, and Apple Music. 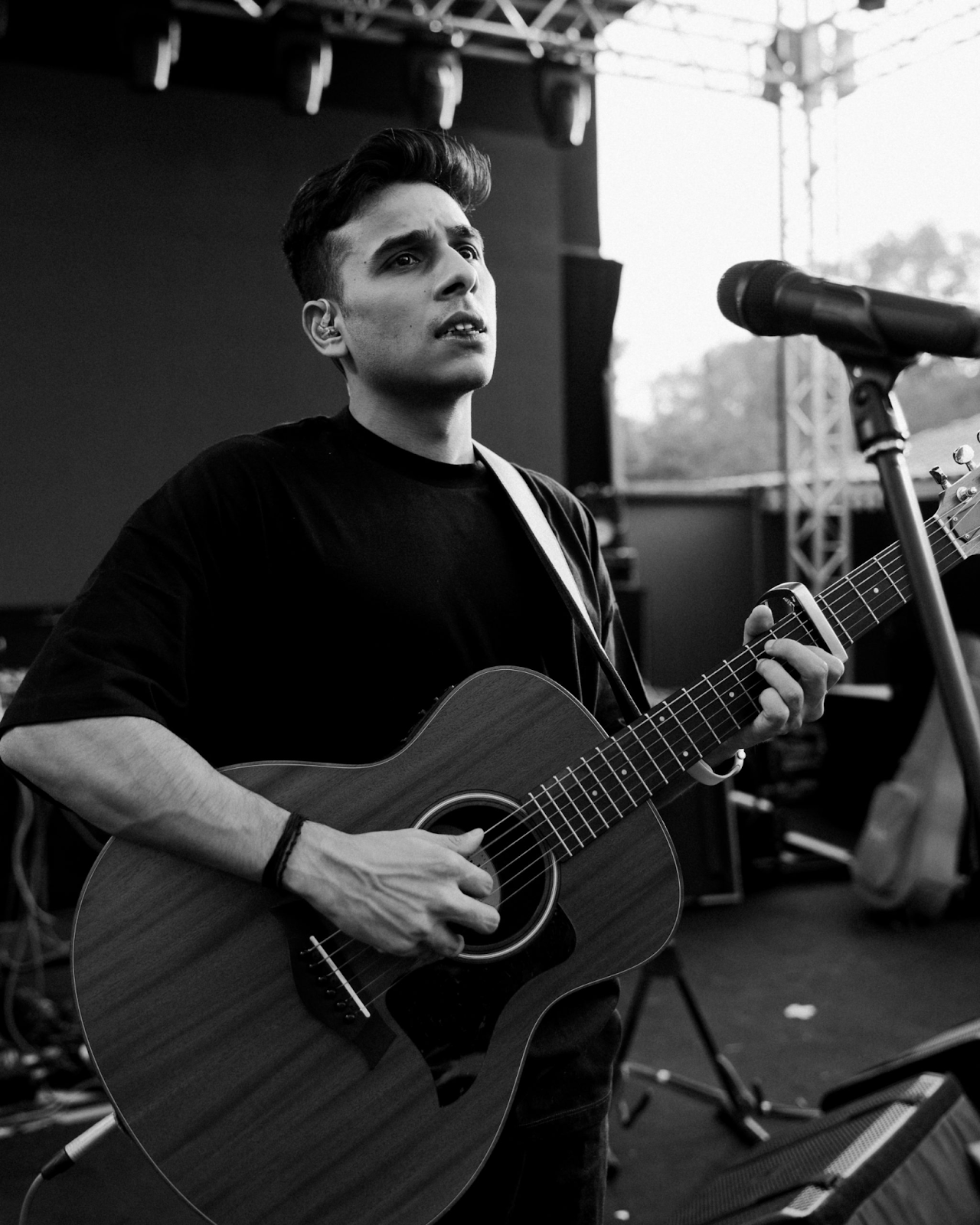 Anuv Jain is from Ludhiana. He is known for singing soft music. Some of Anuv Jain’s popular songs are  Baarishein, Gul, Alag Aasmaan, Riha,etc. His songs are mostly in Hindi and make the listener feel calm and emotional. You can listen to his songs on Gaana, Spotify, Jio Saavn, Hungama, YouTube, and Apple Music. Osho Jain comes from Indore. He has been into music since the age of 12. His songs make people feel calm and peaceful. Once you start listening to his songs you won’t stop. Some of his songs that you could listen to are Tu Aise Kaise Hai, Khud Se, Kya Dekhu, Humare Hogaye, Bohot Hua, Mazhab Hai, etc. He mostly sings in Hindi and gives hope to people through his music. You can find his songs on, Spotify, Jio Saavn, Gaana, and YouTube. 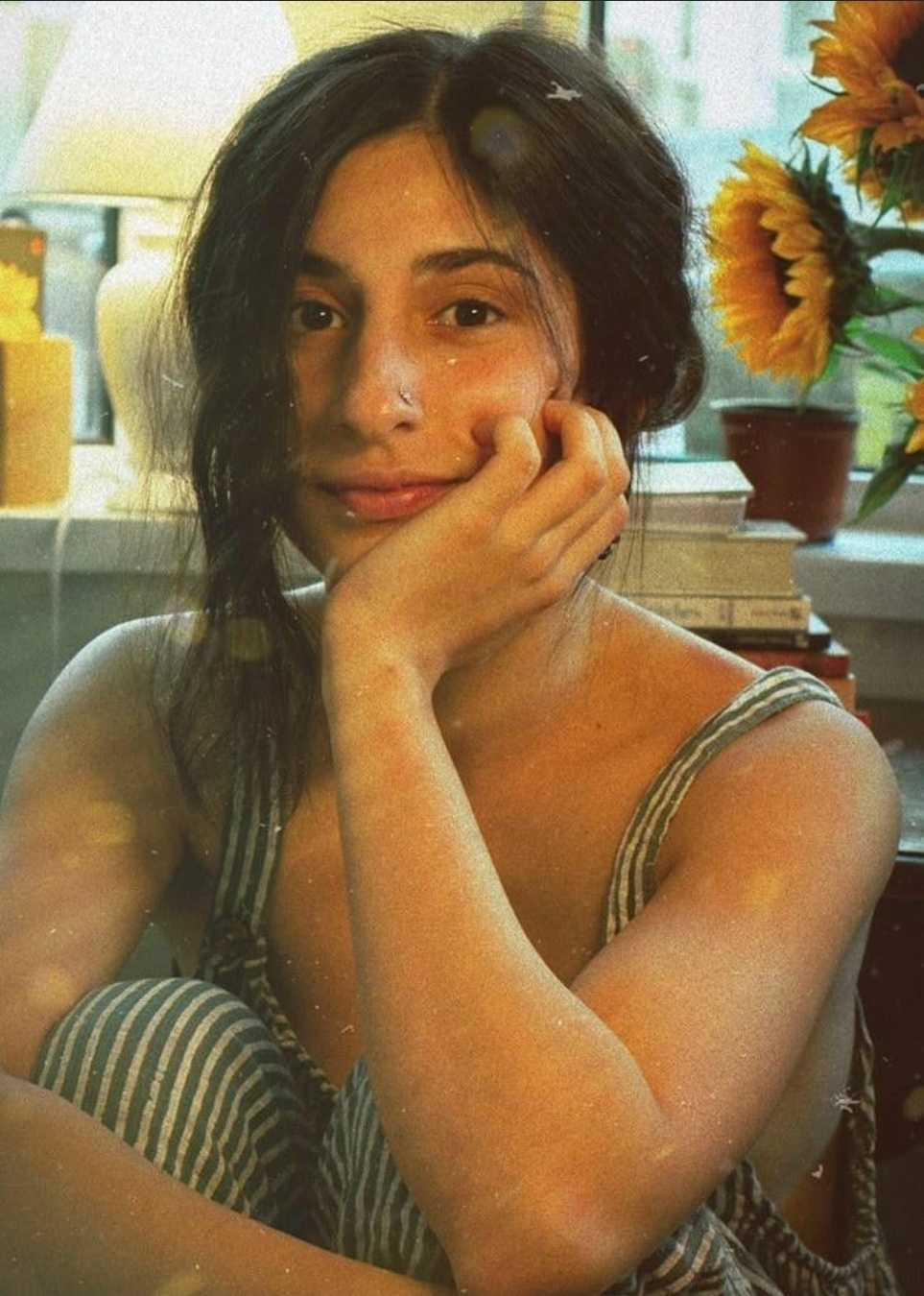 Aditi Saigal aka Dot is 22 year old from New Delhi. You will fall in love with her voice while she is playing the piano. She mostly sings soft music that makes your soul feel lighter. Her songs are mostly in Hindi. Some of the songs that you could listen to are  Busy in Beige, Sunny Days, Lillian, Bet You Believe, Wes Anderson, Plasticine, etc. You can find her songs on Hungama and YouTube. 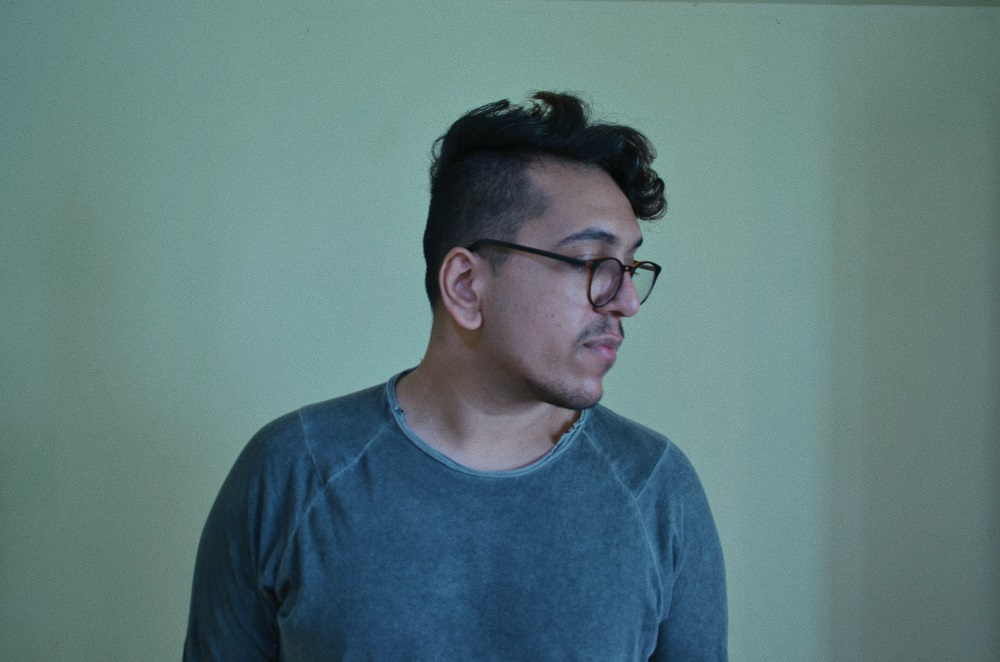 Gabriel Daniel is originally from Chandigarh and is currently from  Bengaluru. Gabriel is an alt-rock artist, his songs will blow your mind. His songs bring hope to people and encourage people. He mostly sings in Hindi and English. There are multiple popular songs that he has sung. Some of them are You Are Found, A Thought Complete, Scent, Hold You Back, etc. You can listen to his songs on, Spotify, Gaana, YouTube, and Jio Saavn. 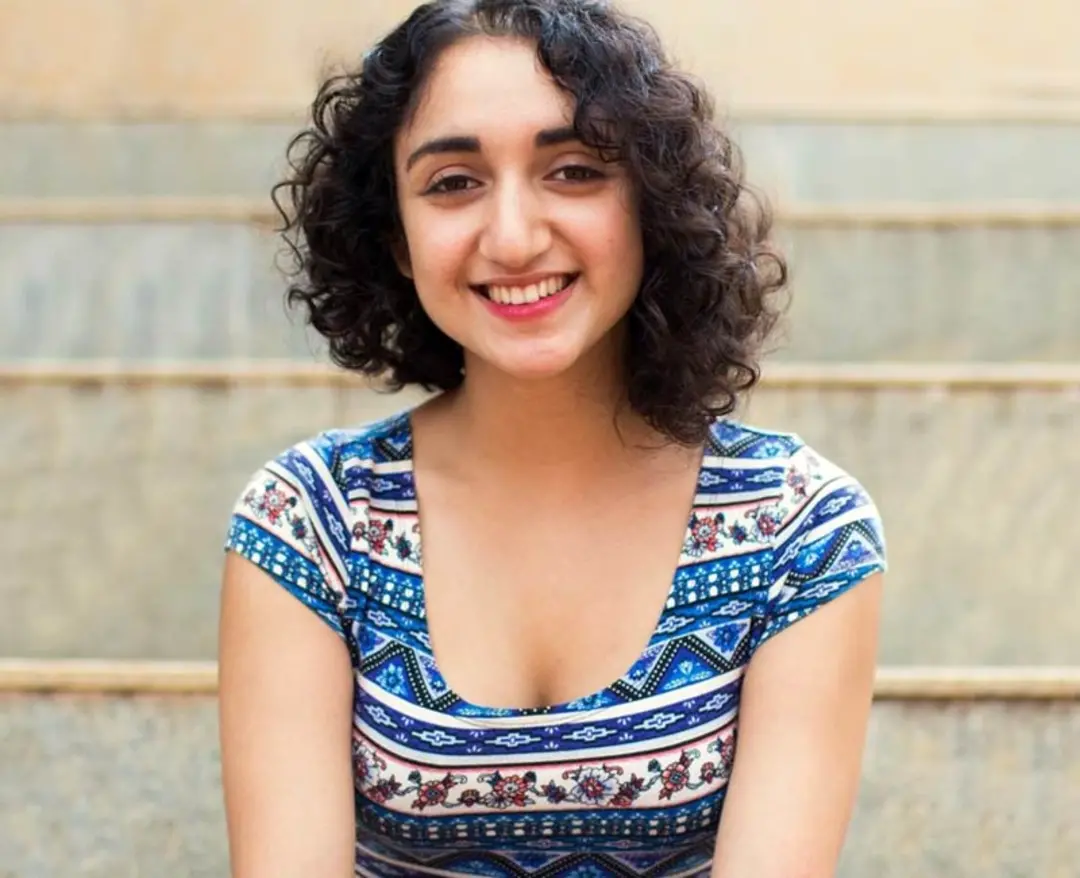 In the list of young indie artists, Sanjeeta Bhattacharya is from New Delhi and sings the R&B/jazz genre. Her songs will make you feel calm and relaxed. You can enjoy listening to some of her popular songs like Khoya Sa, Itne Pyaar Se, I Will Wait, Red, You Shine, etc. She mostly sings Hindi and English songs. You can listen to her music on YouTube, Gaana, Hungama, Apple Music, and Spotify. 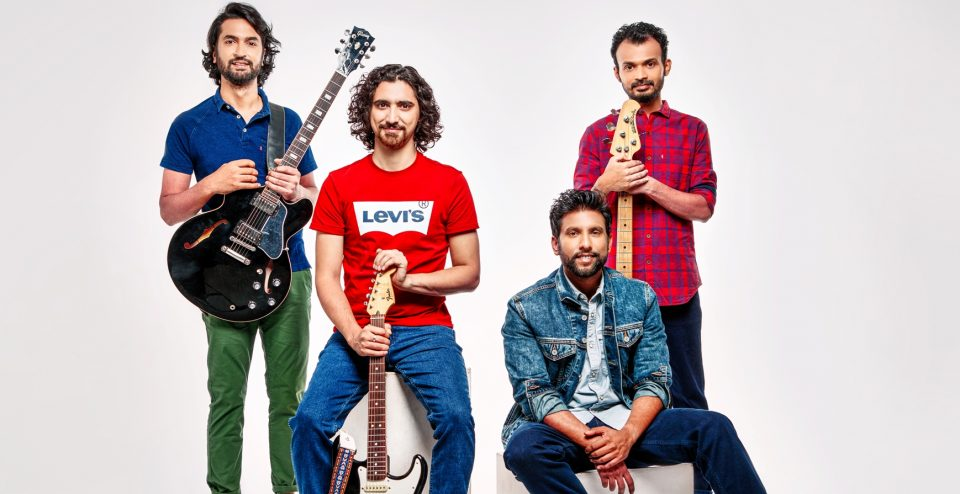 Parvaaz is an Indian rock band that has  Khalid Ahamed, Bharath Kashyap, Fidel Dsouza, and Sachin Banandur. The band started in 2011 when they released their first music Dil Khush and have been making amazing music since then. They belong to Bangalore in Karnataka. Some of their popular songs are Zubaan, Color White, Gul Gulshan, Roz Roz, Beparwah, etc. The band mostly sings Hindi songs. You can listen to their songs on Spotify, YouTube, Hungama, Gaana, Jio Saavn, and Apple Music. 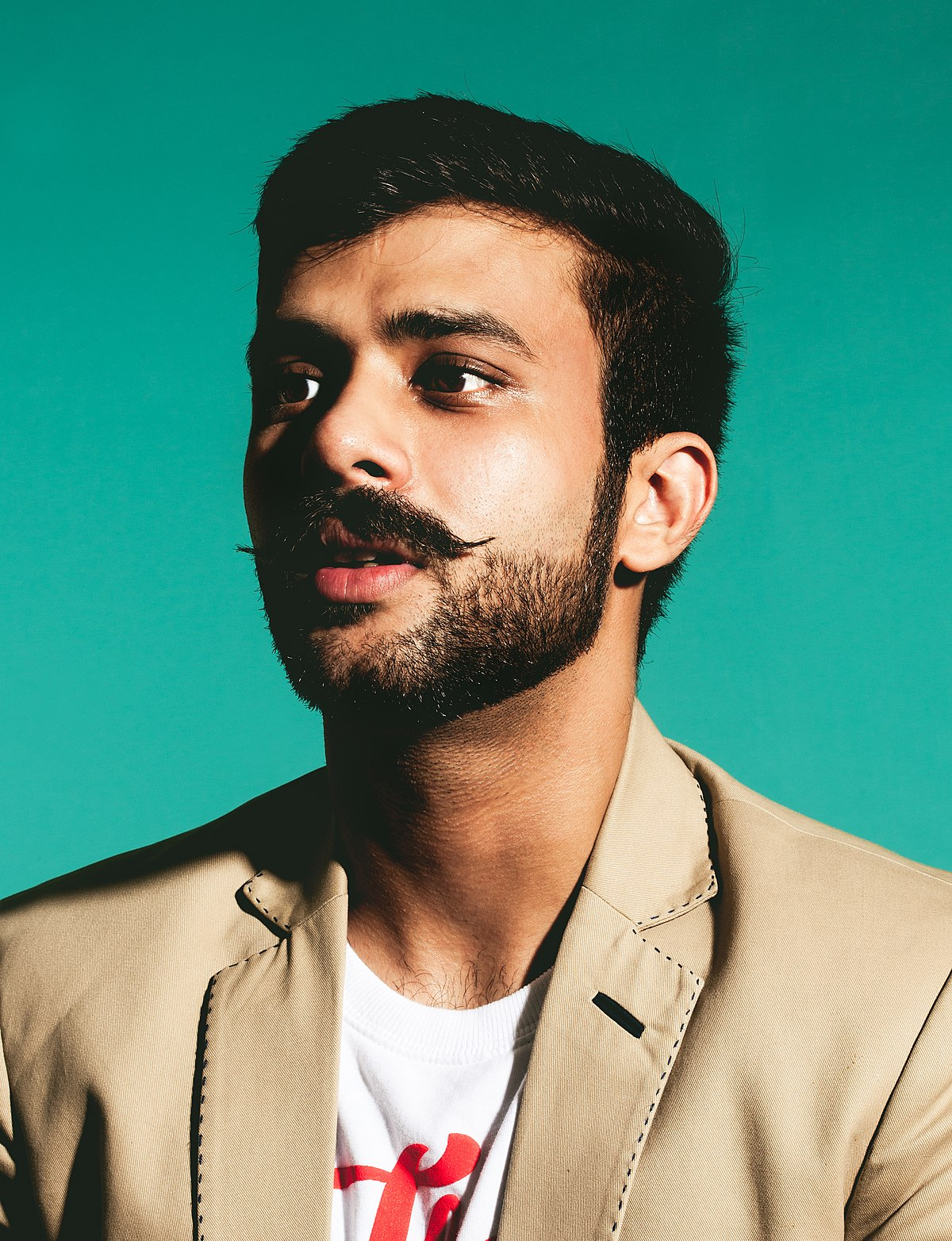 Akshay Johar aka MojoJojo is a known singer and DJ. He is from New Delhi. His music genre is hip hop, Indie pop, trap music, and dancehall. He is also a bass guitarist, a man with so many musical talents. Some of his songs that you could listen to are, Galat Launda, Dillagi, Chak Bass, Sone De, Piya, etc. He mostly sings in Hindi and is known for pop music. You could check out his songs on Hungama, Gaana, YouTube, Spotify, and Jio Saavn. 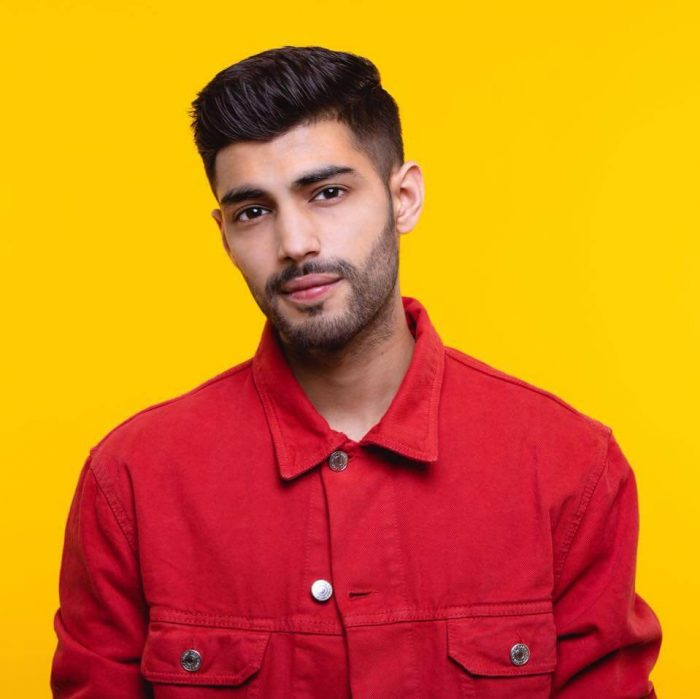 Zaeden’s real name is Sahil Sharma, Zaeden is his stage name. He is from Gurugram, Haryana. He has been producing soft Hindi music. Many people love to listen to his calm and love pieces of music. Some of his popular songs that you could listen to are Tere Bina, Kya Karoon, Dooriyan, Tere Jaane Se, Socha Na Tha, etc. You can listen to his songs on YouTube, Gaana, Hungama, Spotify, Jio Saavn, Apple Music, and Wynk. 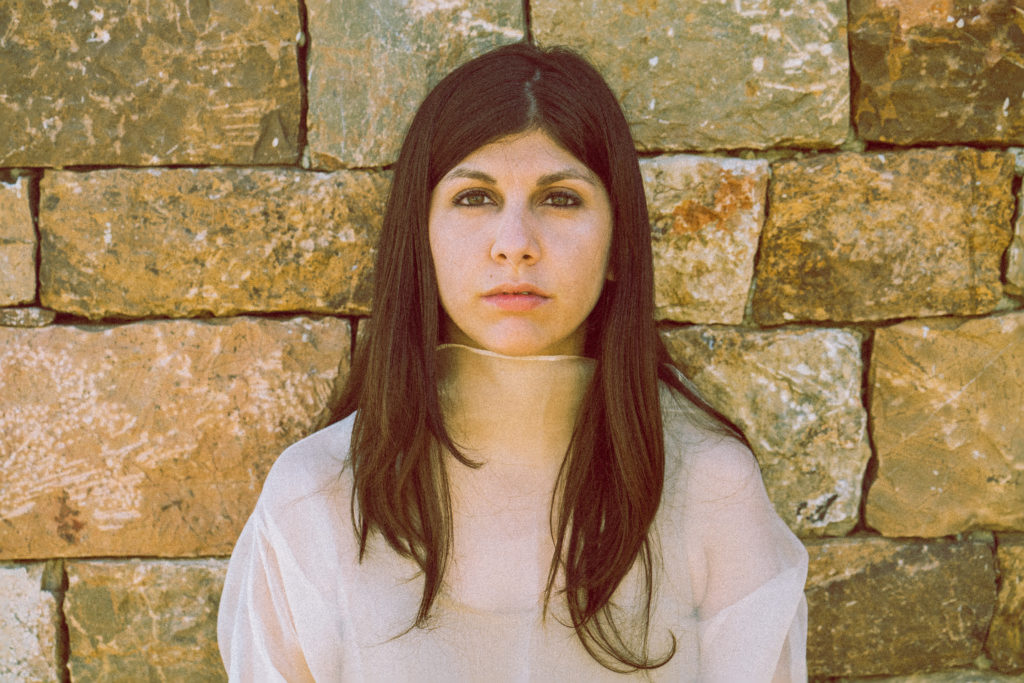 Sanaya Ardeshir aka Sandunes is from Mumbai. She is a music composer, producer, and pianist. She produces amazing pop and electronic music. She has a great understanding of music and continues to produce great music. Some of her music that you could listen to are, Gold Streets, Perumal Hill, Butterfly, Does Bombay dream of NOLA, etc. You could listen to her music on SoundCloud.

Go check out these amazing and talented artists. Their songs and music will surely blow your mind.

ALSO READ: The Summer I Turned Pretty on Prime Video Has The Most Complicated Love Triangle

How to make a reel on Instagram? A beginner’s guide