The Korean language is the 13th most spoken language in the world. Statistics show that around 75 million people worldwide speak the Korean language. Out of which 72 million speakers are native Koreans. The language is also spoken in the United States, Japan, China, and Russia. It is one of the most popular languages spoken around the world.

Whether you are fascinated by the language, or you are planning a vacation in Korea, be it any reason for learning the language. This article will help you in giving a direct guide towards your fruitful learning of the Korean language. 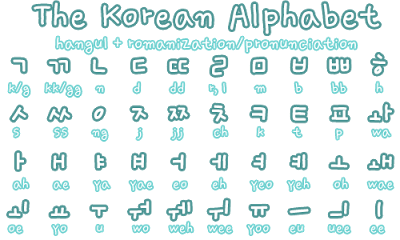 Learning Hangul would be a good start for beginners. It is important to strengthen the basics and learn the Korean alphabet first. The alphabet has 24 letters, however, if you include double consonants and 16 diphthongs then there are 40 letters. The language was created and established during the Joseon Dynasty in 1443. Hangul is fairly simple to learn than the other alphabets. It would be a great start, learning the alphabet of the Korean language rather than jumping to words and sentences.

Look through the Korean dictionary 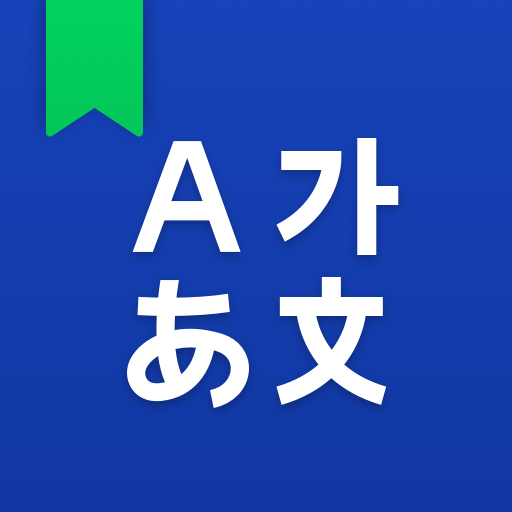 Learning the Korean language without having to spend a lot of money is all that we want. It is not an impossible task, today with the help of the internet everyone can independently help themselves. Naver is one such online dictionary that will help you translate English words to Korean words.  Learning the Korean language online free is possible. You don’t need to waste your money buying English Korean translating dictionaries. 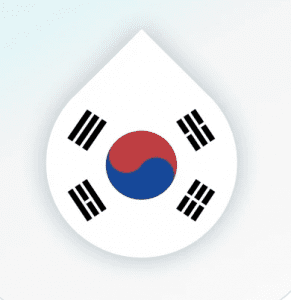 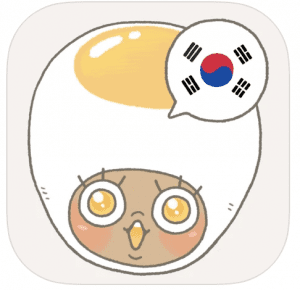 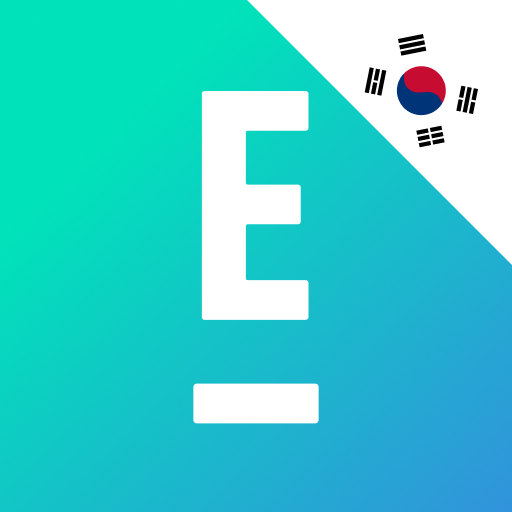 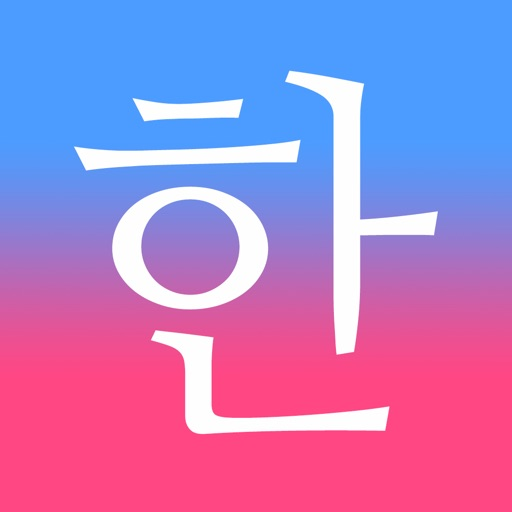 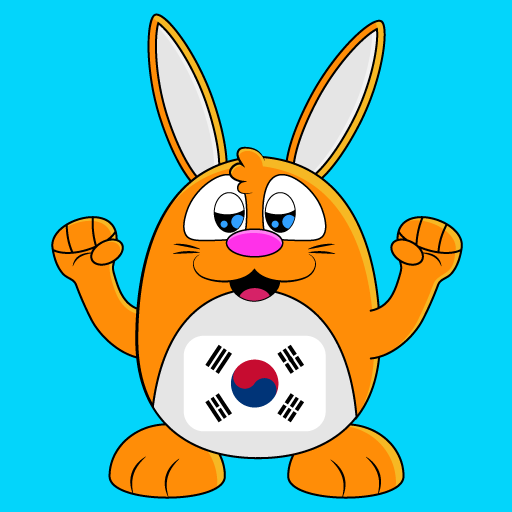 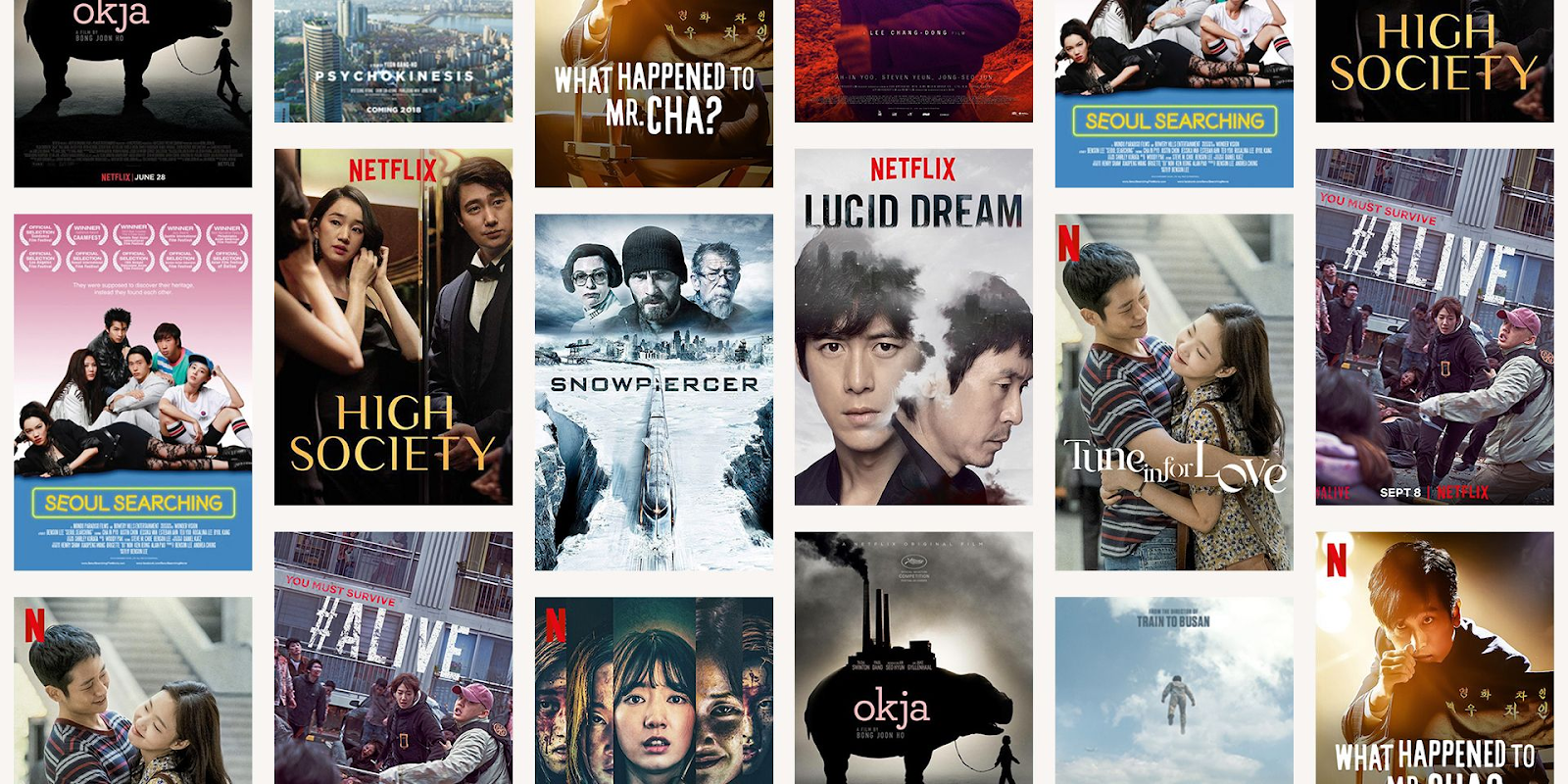 Most people like listening to music. Moreover, music is a great way of learning a language and its vocabulary. Listening to k-pop can be of great help to anyone who is struggling to catch the fluency of the language. You can try learning phrases, sentence structure, and more. Through the process, you may even build your interest in k-pop. Currently, the most trending k-pop band is BTS. However, you can also listen to other k-pop bands such as:

K-dramas can also be of great help. You can learn expressions, body language, and some extra information about the language while watching k-drama. You may end up liking certain k-dramas, which will also increase your interest in the Korean language. It would be a good idea to know the basics of the language before jumping into watching k-dramas, as you may not understand anything. Here are some K-dramas to watch: 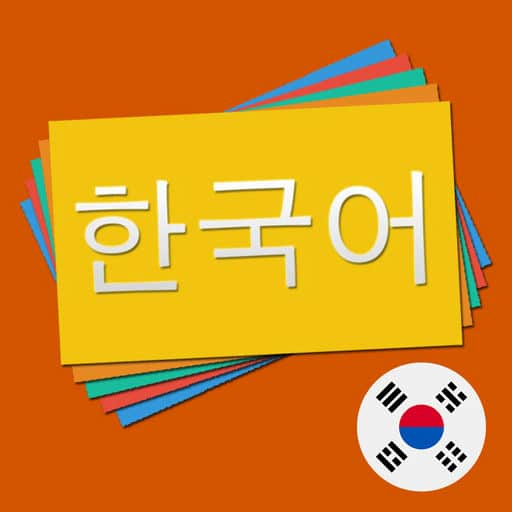 To make the learning process much easier, use flashcards for the words that are just too difficult to remember. Learning the Korean language online will be of great use however, making flashcards would strengthen your learning of the words and phrases. So, make a list of the difficult words, then pull out your sticky note. Write down each word or phrase in a bold letter and stick it somewhere you stay often. Such as in your bedroom, kitchen, bathroom, or living hall.

Following the simple and basic guide to your Korean language learning process, will help you achieve your ultimate goal. What is better than not having to pay for your classes and still getting to learn the Korean language? What are you waiting for, go ahead with your learning and impress people with fluent Korean speaking!

Spotify launches global campaign ‘Only You’ for personalized playlists