Celebrities have been trolled a lot on how they use their private jets for minimum traveling from a city to another. Using private jets for a few hours can contribute to a lot more emissions than the use of buses or cars. The data tells that 1 hour of traveling in private jets can produce 2 tonnes of CO2 which is what a normal person produces in a year. Celebrities, who have lots of money in their bank account might not hesitate to travel in private jets for 30 minutes when they can travel by car. Ahead of the article, you will get to know the top celebrities known as climate criminals. 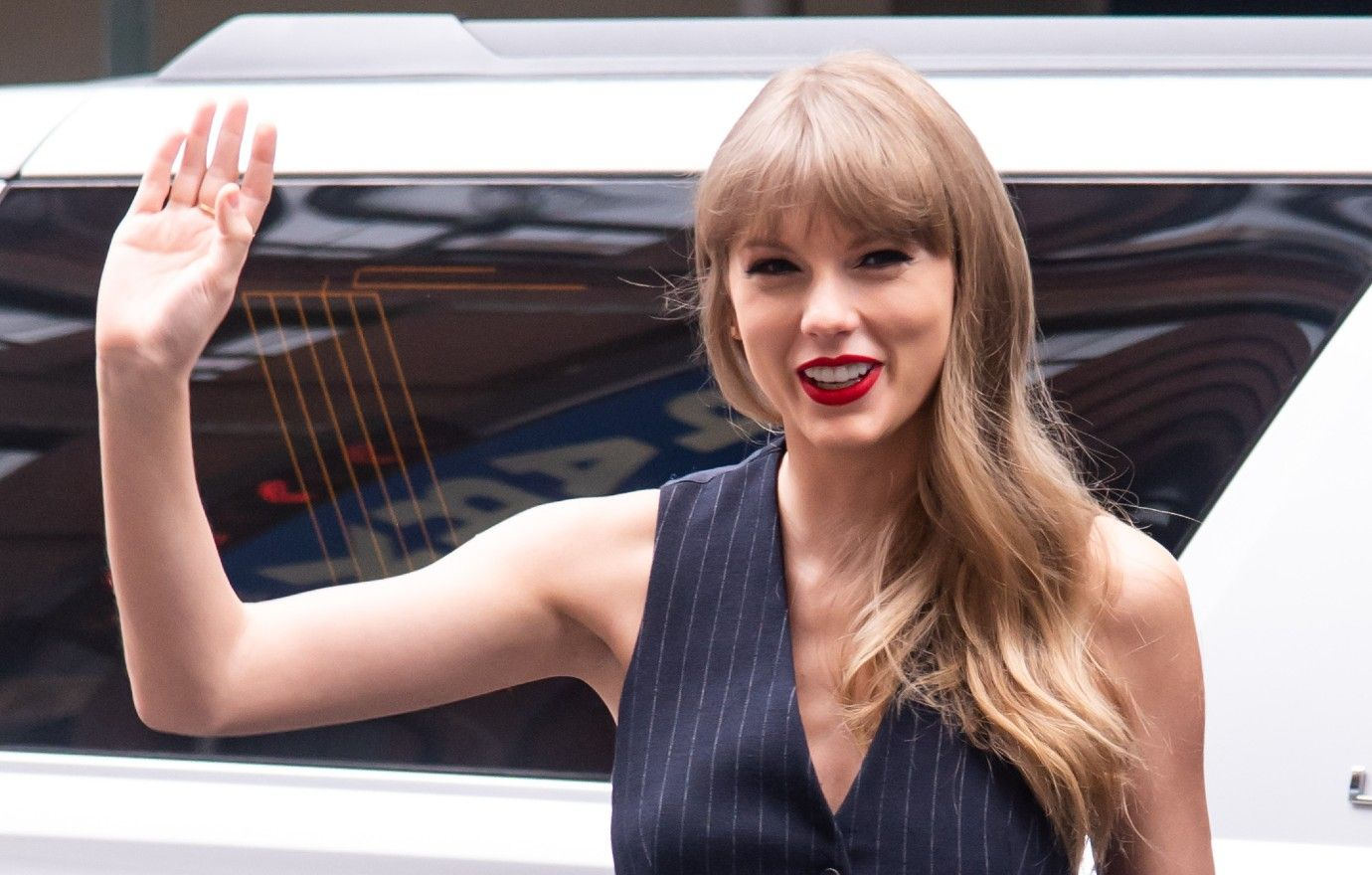 According to the Yard, Taylor Swift has contributed the most amount of CO2 emissions this year. She took 170 flights from her private jet this year. Her total emission this year was  8,293.54 tonnes, which is 1,0000 times more than what a normal person emits in a year. Her shortest flight this year was 36 minutes from Missouri to Nashville.

According to the Yard, Kim Kardashian was in the 7th position for using private jet flights. She has emitted 4,268.5 tonnes of CO2 this year which is 609 times more than a normal person. She has taken around 57 flights this year. Recently she owned a US$150 million private jet and named it Kim Air. She often shares pictures of her private jet on Instagram. A few months ago she shared a picture of her daughter North’s birthday trip where she also showed the fancy private jet that she owns.

Popular American rapper, singer, and songwriter, Travis Scott is also on the list. The American rapper was pulled into a controversy when his girlfriend and popular celebrity Kylie Jenner, posted a picture on Instagram. Travis and Kylie were posing in the picture and both of their private jets were present. Kylie captioned it saying, “you wanna take mine or yours?” Travis Scott was ranked 10 for emitting 3,033.3 tonnes of CO2 this year.

The popular Television host Oprah Winfrey emitted around  3,493.17 tonnes of Co2 this year. She took 68 flights and her shortest flight time is 14 minutes from Van Nuys, California to Santa Barbar. Her private jet is worth $75 million. Taking a 14-minute flight can be ignored and instead she could have taken a car. Moreover, these private jets contribute more to climate change than cars. Taking a flight for a few minutes could be ignored.

The American actor Mark Wahlberg is also on the list. He has emitted 3772.85 tonnes of CO2 this year which is 538.9 times more than that of an average person. He took over 101 flights this year. His shortest time for a flight is 29 minutes from Van Nuys, California, to Palm Springs, which could also be ignored if taken by car ride.

The famous American music singer and television celebrity, Blake Shelton is also on the list of climate criminals. He has emitted over 4495 tonnes of CO2  which is  642 times more than the average person’s emission for the whole year. His shortest journey is a 27-minute flight from Van Nuys Airport in LA, California, to San Diego Airport. According to the Yard, he has taken 111 flights so far.

The popular American rapper and  Beyonce’s husband Jay-Z have emitted 6,981.3 tonnes of CO2 which is 997.3 times more than a normal person’s emission. This shortest flight is 29 minutes from North Carolina to Ohio. So far his private jet has taken over 136 flights.

The American boxing promoter and boxer Floyd Mayweather has emitted 7,076.8 tonnes of CO2, which is 1,011 times more than what an average person emits annually. He has the most number of flights taken this year. He took 177 flights this year and his shortest flight was for 10 minutes which emits 1 ton of CO2.

How to make a reel on Instagram? A beginner’s guide